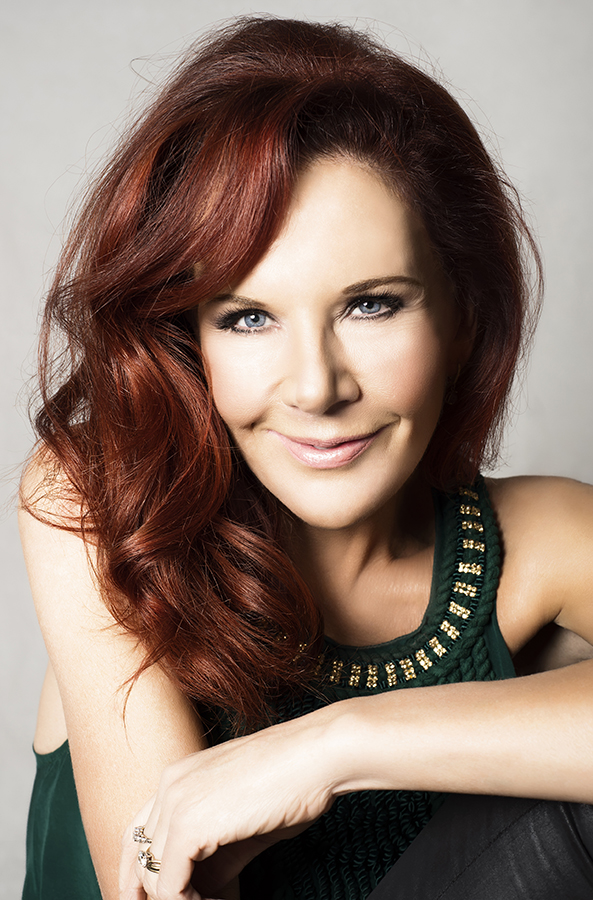 With a smile that could light up the Sydney Opera house and a voice that's as big, bold and colourful as Uluru, Rhonda Burchmore has endeared herself to the hearts of all Australians.

After 30 years in the business, this vivacious, flame-haired beauty continues to turn heads wherever she goes and draw thunderous applause wherever she performs.

She has forged a lengthy career in one of the toughest and most unforgiving industries, show business, yet as critics attest, she just keeps going from strength to strength.

Few Australian entertainers have shared her status and immense popularity amongst her peers, who admire Rhonda for her big personality, big heart and enormous capacity to give back to the industry that has shaped her career.

Highlights of Rhonda Burchmore's illustrious career are performing on London's West End in a number of musicals including Sugar Babies featuring Mickey Rooney and Ann Miller, Stop The World I Want To Get Off with Anthony Newly and starring opposite David Atkins in the original Hot Shoe Shuffle.

Other productions include lead roles in Annie Get Your Gun, Mame, Easter Parade, The Boyfriend, They're Playing Our Song, Song & Dance, Guys & Dolls, Respect- A Musical Journey of Women, Little Orphan Trashley, Eurobeat, Calendar Girls, Into the Woods, The Drowsy Chaperone co-starring Geoffrey Rush, Jerry’s Girls and as Tanya in the original Australian production of Mama Mia!

In 2016 Rhonda co-produced and starred in the outrageous show TWINS with Trevor Ashley, which premiered at the Melbourne International Comedy Festival. This Year Rhonda is producing and starring in Abba-Solutely Fabulous, co-starring Lara Mulcahy and playing to full houses around Australia.

Rhonda's television credits include a regular role in the long running variety show, Hey Hey It's Saturday, as well as Spicks and Specks, Kath & Kim, Carols by Candlelight and in 2014, a guest role on Nine Network's Love Child.

In 2014 Rhonda was awarded the OAM for her service to the performing arts and community.

In 2014 Rhonda won the Cabaret Icon Award at the International Adelaide Cabaret Festival.

Rhonda’s Cabaret shows include My Funny Valentine, Fever, Everybody Loves Rhonda, Legs 11, Cry Me A River- The World Of Julie London and Vinyl Viagra.

In 2002 and 2012 Rhonda won Female Vocal Performer of The Year at the MO Awards and ACE Awards.

In 2011, Rhonda released her auto-biography, Legs 11, with New Holland Publishing.

Rhonda has recorded five albums, including Cry Me A River- The World of Julie London with ABC Records.

Glenn Amer was born in Sydney. For 5 years he studied at the Sydney Conservatorium of Music. An..

Mirusia is an Australian-Dutch soprano and has gained worldwide fame as soloist with Andre Rieu...

Inspiring, provocative, compelling and generous are just a few words that describe the critically..

“Forceful, funny, powerful and poetic, Ami Williamson is a Folk Singer/ Songwriter like none..

David Prior – In Conversation

David Prior started in radio in 1978 aged 12, and after stints in Canberra, Goulburn and Orange,.. 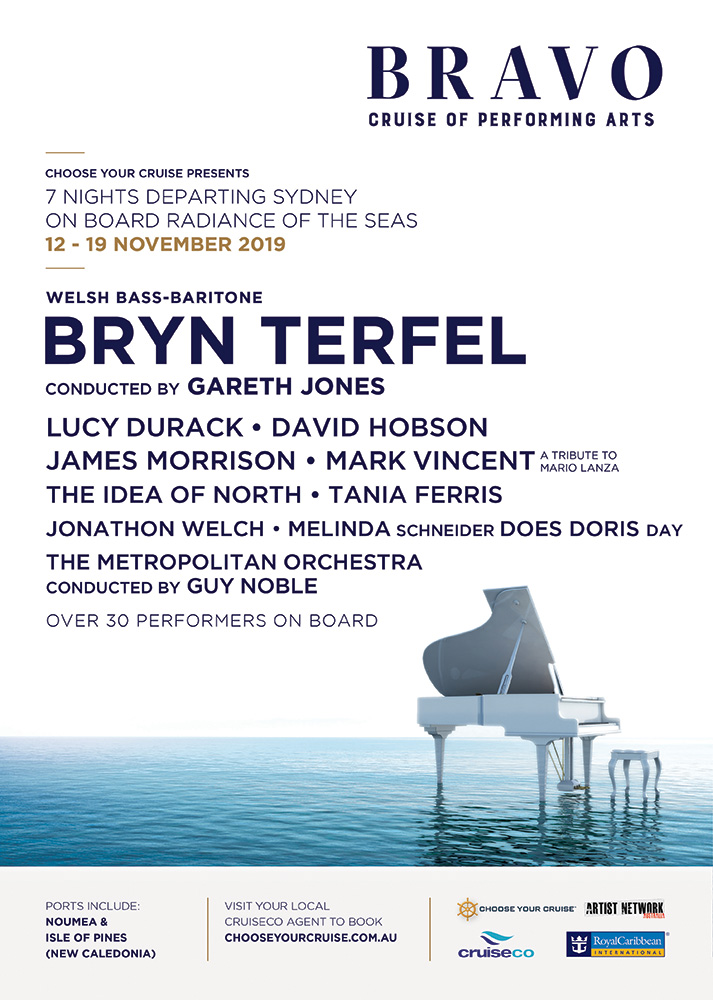