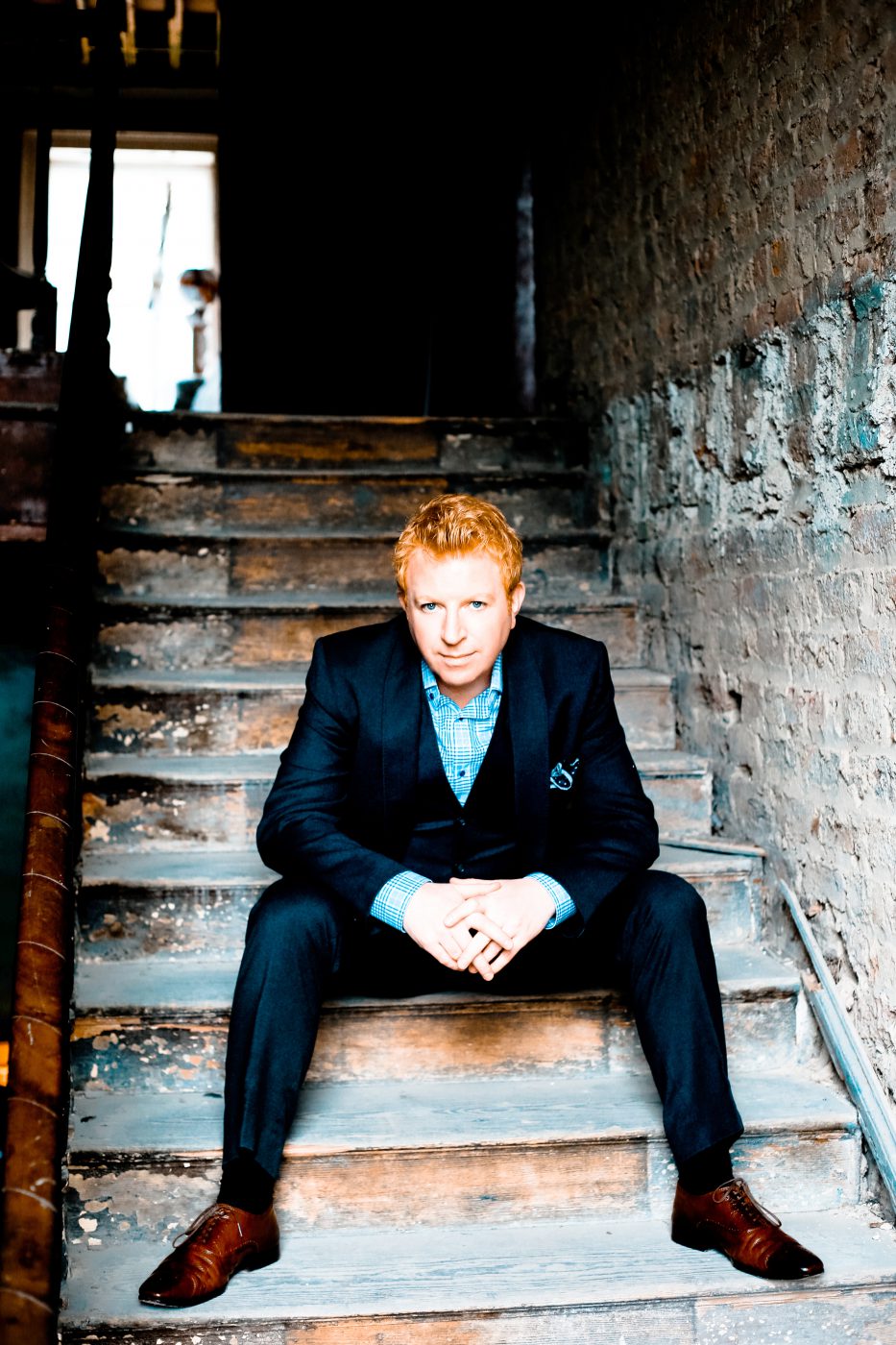 Tommy is regarded as one of the finest singers and actors worldwide and is currently enjoying a hugely successful career. After 25 years honing his craft, Tommy is now taking his place at the forefront of popular music across the globe. The mere mention of a Tommy Fleming concert has ‘sold out’ signs being displayed at venues from Dublin to Darwin within the space of minutes.

Tommy turns each song into his own with his own unique and powerful style touching emotions in you that only music can reach. Tommy is famous for his own arrangement of “Danny Boy”, “Isle of Inisfree” and “Hard Times” all songs that you know and love but you have never heard them until you hear Tommy Fleming’s versions. He also covers songs from “You Raise Me Up” to “Bridge over Troubled Waters”, “From a Distance” and “Something Inside So Strong” along with many more contemporary numbers.

While Tommy’s music may be difficult to classify, fans use such words as “deeply emotional, romantic and sincere” to describe the feelings it evokes. One reviewer described his music as falling into a genre of Symphonic Pop that still awaits a name.

Tommy’s unique talent has brought him worldwide recognition with several sell-out tours in Ireland, the UK, the US, Australia and Japan and he is now critically acclaimed to be one of the worlds’ finest singers of his generation.

A Tommy Fleming concert is a musical experience not to be missed with one song more haunting than the other. He has a universal appeal to all ages and backgrounds with a fan base that is growing stronger worldwide year by year.