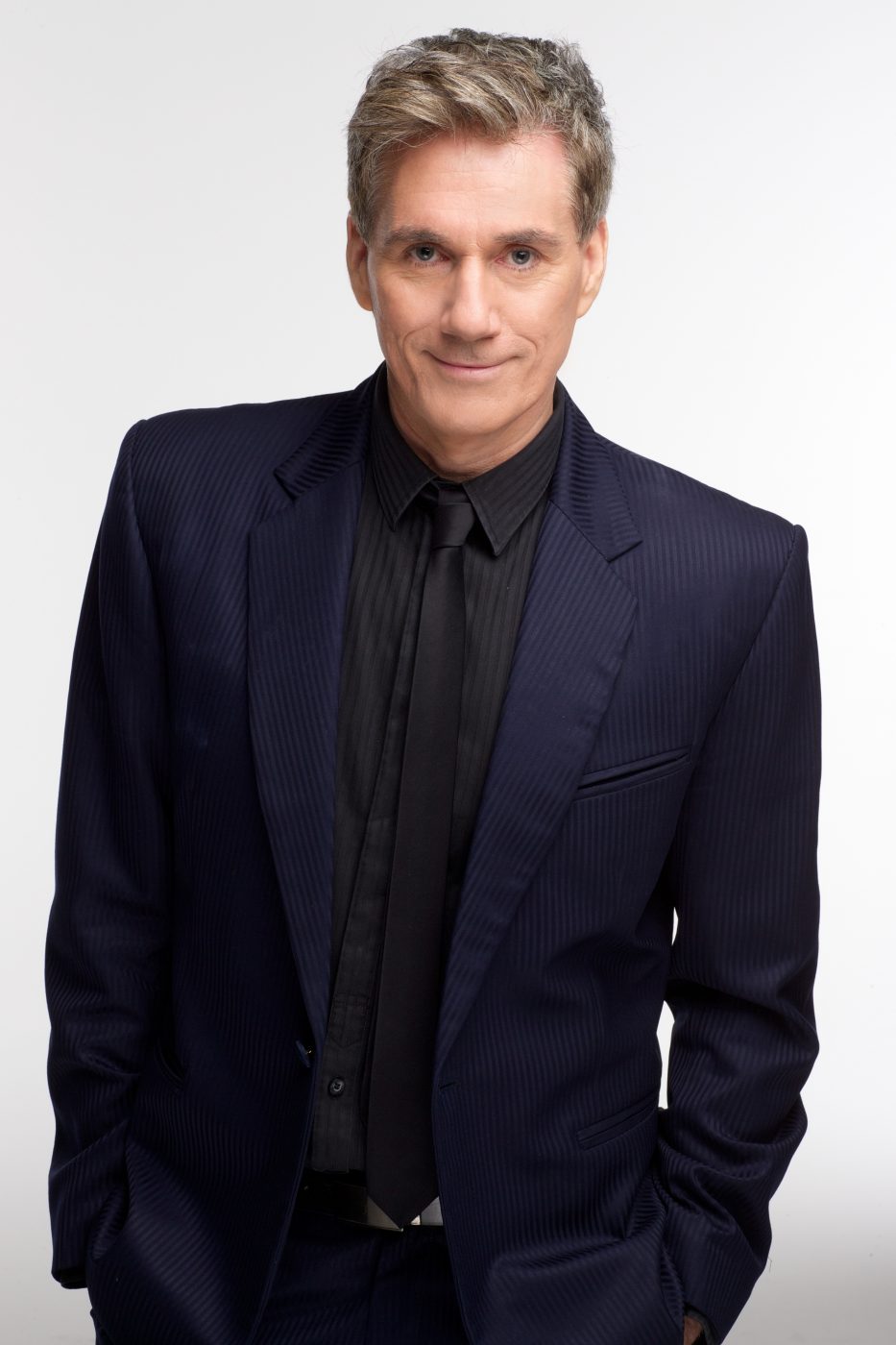 Australian tenor and composer David Hobson is one of Australia’s best-known operatic, concert and stage performers, with a repertoire that spans the gamut of musical styles from Baroque through to Pop.
David made his name with Opera Australia in his award winning performance of Rodolfo in La Boheme directed by Baz Luhrmann (filmed in the early 1990s to world wide acclaim). He has gone on to become a well regarded classical performer, major recording artist, most recently a music theatre leading man and a frequent television performer on shows like Carols By Candlelight, Carols in The Domain, Spicks and Specks, Dancing With the Stars, It Takes Two and a presenter on Foxtel’s Studio. He has performed for Her Majesty Queen Elizabeth in the Great Hall in Canberra and sung at the AFL Grand Final.
His many roles include Don Ottavio (Don Giovanni), Ferrando (Cosi fan tutte), Count Almaviva (The Barber of Saville), Nadir (Pearl Fishers), Lindoro (L’Italiana in Algeri), Eisentein (Die Fledermaus), Danilo (The Merry Widow), Frederic (The Pirates of Penzance),Marco (The Gondoliers), Ralph Rackstraw (H.M.S. Pinafore), the title roles in Orphee and Candide, The Architect in the world premiere of The Eighth Wonder and Aristaeus/ Pluto (Orpheus in the Underworld). His international roles include Chevalier Danceny in Dangerous Liaisons with Renée Fleming and Thomas Hampson for San Francisco Opera. On the musical theatre stage, he starred as Caractacus Potts in the Australian premiere of Chitty Chitty Bang Bang.
Much in demand as a concert performer and recitalist, he frequently appears in oratorios such as Handel’s Messiah, Mendelssohn’s Elijah and orchestral works like Britten’s Serenade for Tenor and Horn and Zender’s powerful interpretation of Schubert’s Winterreise. Solo concert highlights include A Little Closer at the Sydney Opera House Concert Hall and Am I Really Here? at the Adelaide Cabaret Festival. He has also toured nationally with Teddy Tahu Rhodes, Lisa McCune, Yvonne Kenny, Marina Prior and Rachael Beck.
He has recorded numerous albums with many reaching No 1 chart status and has won awards including Operatic Performer of the Year, the Sydney Critics Circle Award, The Age Performing Arts Award for Best Performer in Opera and an Australian Record Industry Association (ARIA) Award.
Later this year David will play the role of Buddy in the concert version of Stephen Sondheim’s Follies.