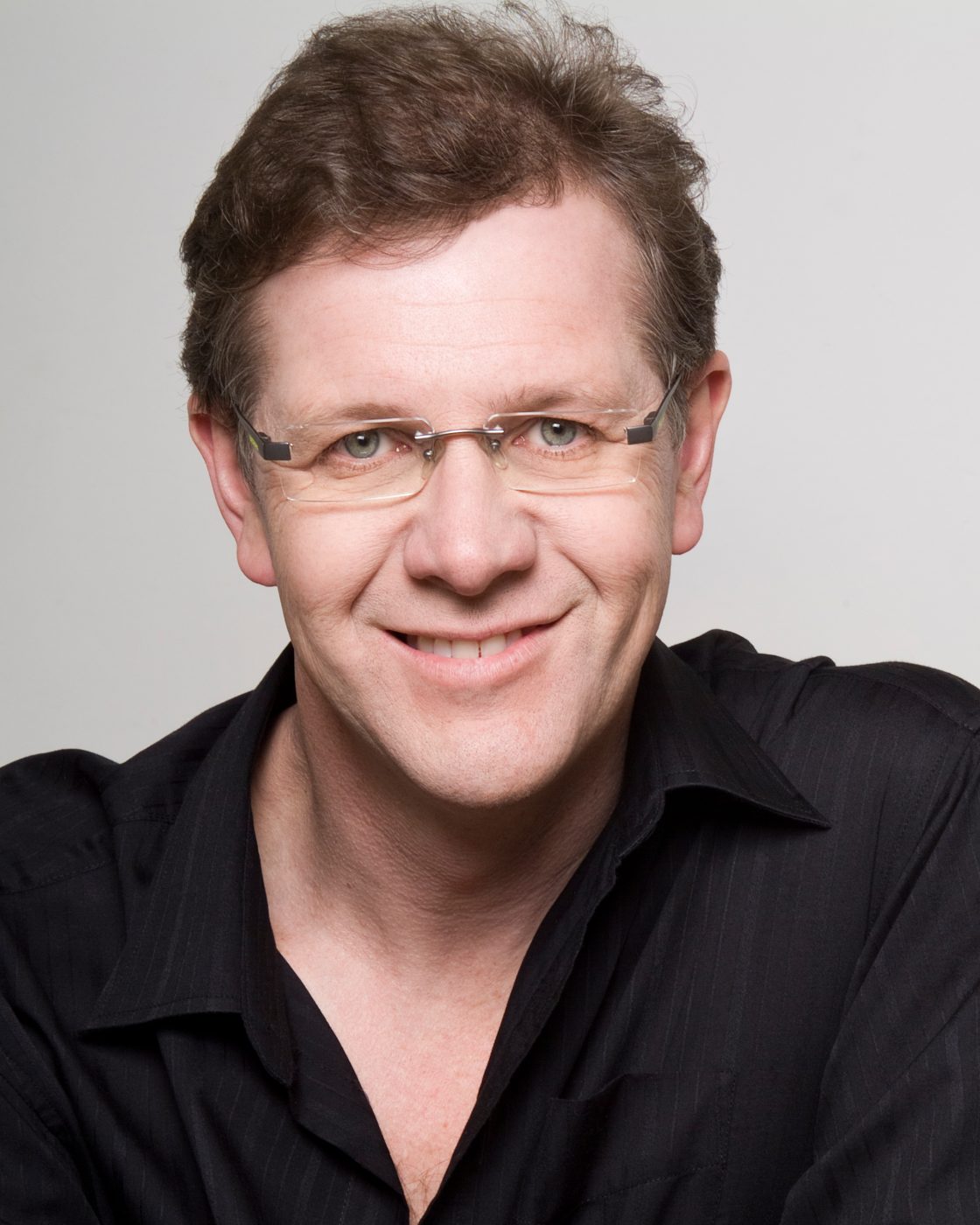 Guy Noble is an all-round musical entertainer, who conducts, speaks and writes about music. He has worked with such international performers as Harry Connick Jr , Dianne Reeves, The Beach Boys and Randy Newman, appeared on stage with the Sydney Symphony as Darth Vader, acted as Costa the accompanist in Who Killed Mario Lanza? (Riverside Theatres) and cooked calamari on stage with Maggie Beer, Simon Bryant and the Adelaide Symphony.

He has conducted all the major Australian symphony orchestras in music from opera to jazz, as well as the Auckland Philharmonic, the Malayasian Philharmonic and the Hong Kong Philharmonic. 2012 saw programs as diverse as the 100th Anniversary of the Titanic, which he devised and performed with the ASO and actors Paul Blackwell and Alexandra Rice, the Last Night of The Proms (ASO) and Opera in the Market as well as supervising music for the NRL Grand Final at ANZ Stadium, hosting the TSO’s Education Quiz and a trip to LA to record Gospel music for a film. This year begins with Great Opera Hits for Opera Australia, Opera in the Alps and Opera in the Market and a tour with Glenn Frey of The Eagles. He will conduct the Queensland Virtuosi in May at the Gala 10th Anniversary opening concert of the Noosa International Food Festival, Opera at Jimbour with the Queensland Music Festival and Opera Queensland, and a night of Broadway classics for the TSO in Hobart.

Guy is host of the popular Music on Sundays series for the Queensland Symphony, and still presents numerous programs on ABC Classic FM. He also writes a regular column for Limelight Magazine.