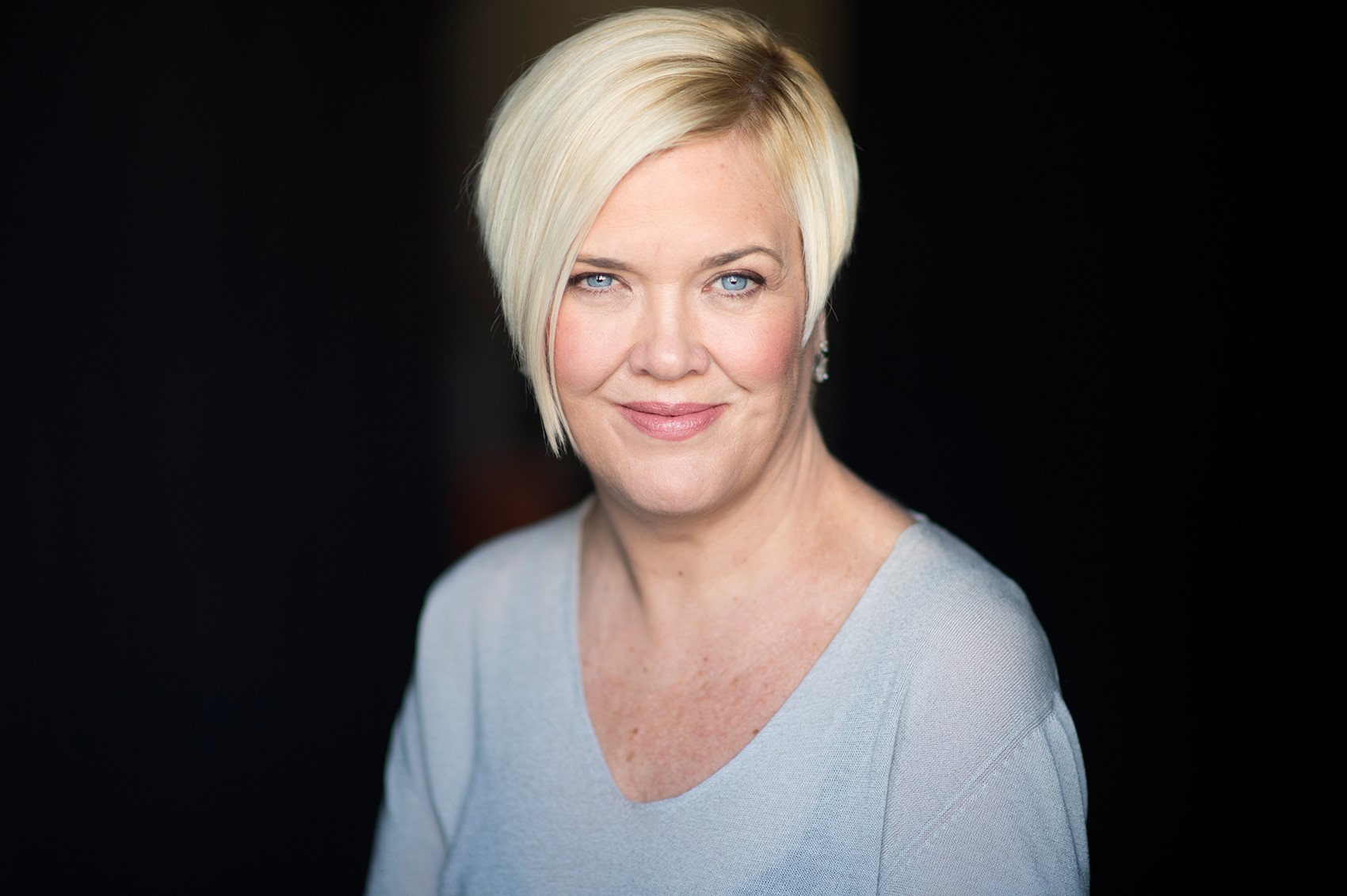 Bev Kennedy is generally regarded as one of Australia’s leading Musical Directors & accompanists, having worked on over 30 professional productions.

Shows she has worked on include Billy Elliot, Mamma Mia!, The Producers, We Will Rock You, The Lion King, Priscilla Queen of the Desert, Chicago, & The Concert version of Sunset Boulevard with Judi Conelli.

She was assistant Musical Director for Simon Gallaher’s Pirates of Penzance, which is the highest selling recording of a musical in Australian history & also won an Aria award for best soundtrack.

Bev has also worked for Cove musical theatre agents booking musicians & entertainers at the Regent Hotel during the Olympics when it was the official SOCOG Hotel & host to several international dignitaries & Royal families.

In 2008, Bev was the official pianist at the WYD Papal welcome which was televised worldwide & the year before played at Kerry Packer’s memorial which was also broadcast live around the World. In 2011 Bev was Musical Director for the Luminale Festival at the Sydney Opera House under the  direction of Paul Capsis.

In the past Bev has accompanied International artists such as Joan Rivers and Grammy award winner Liz Callaway and continues to play for local artists such as Trevor Ashley, Amanda Harrison & Anthony Warlow. She is currently a consultant & Adjudicator for the City of Sydney Eisteddfod & a consultant for the Talent Development Program.

Did you know many of the great jazz standards were first heard in the cinema? Moreover, many of these great..