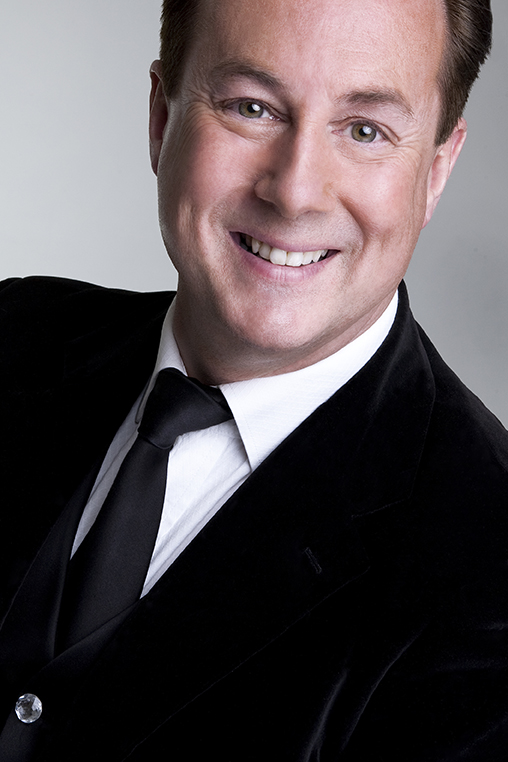 Jonathon Welch AM is a multi award winning singer, conductor, teacher, songwriter and recording artist with a career spanning over thirty years. Making his debut with Dame Joan Sutherland at the Sydney Opera House in the ‘Merry Widow’ 1988 Jonathon has over sixty stage roles to his credit and has performed extensively in Opera, musicals, G&S and in concert alongside many of the world’s greatest singers, directors and conductors including kd Lang, Baz Lurhmann, and Richard Bonynge to name a few.
In 2007, Jonathon’s work creating choirs for the homeless and disadvantaged in Australia was the subject of the internationally acclaimed ARIA, Logie and Helpmann award winning TV documentary ‘Choir of Hard Knocks’, also creating the ‘Jailbirds’ documentary in the Victorian Women’s Prisons and was a Judge on the highly succesful ‘Battle of the Choirs’ TV series for Channel 7.

Jonathon has been recognised for his outstanding thirty year commitment to the music industry, youth music education and his work with marginalised and homeless communities with the Australian of the Year Local Hero 2008, ANZAC of the Year 2009, an Honourary Doctorate and an Order of Australia in the Queen’s Birthday Honours in 2009 and an Honourary Fellow of the Australian Council of Educational Leaders.

In 2009 Jonathon created and launched ‘Social Inclusion Week’ making Australia the only country in the world to celebrate Social Inclusion nationally, and in September 2012 launched his vision for the future of arts, cultural and wellbeing programs and training for those experiencing homelessness and disadvantage with the ‘School of Hard Knocks Institute’. Jonathon has also just returned from Uganda filming his new documentary ‘Choir Man in Africa’, working with the African’s Children Choir and will release the long awaited follow up documentary ‘Beyond Hard Knocks’ on the original Choir of Hard Knocks members in June 2013.