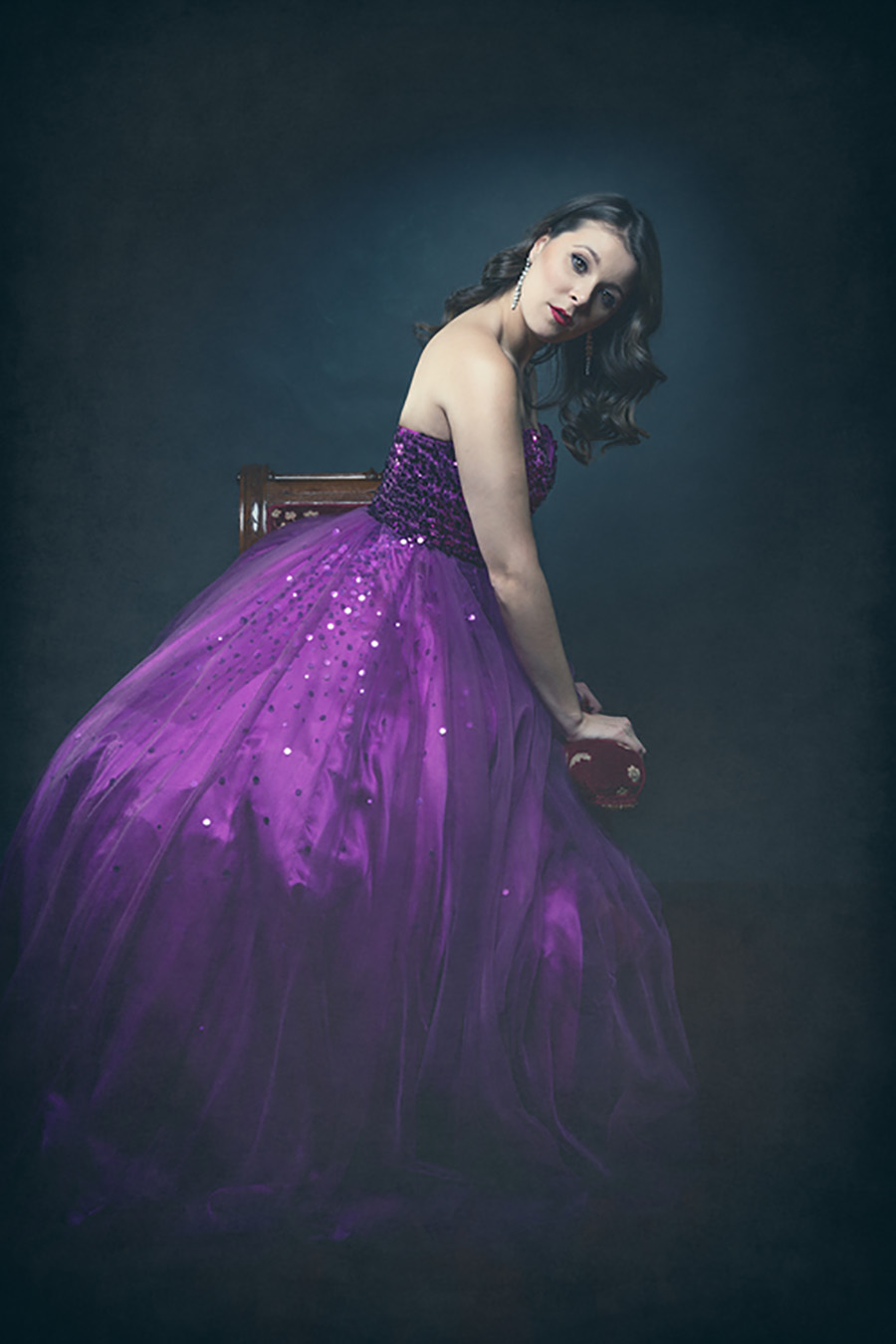 Australian-Italian Soprano Giuseppina Grech is a versatile performer with repertoire spanning a number of genres including opera, operetta and musical theatre.
At the age of 14 Giuseppina was accepted into the prestigious Victorian College of the Arts Secondary School for gifted musicians and dancers. Giuseppina now holds a Bachelor of Music (Performance) from the Melbourne Conservatorium of Music, The University of Melbourne, majoring in Classical Voice. In addition to her studies, Giuseppina has been awarded a number of scholarships to participate in international operatic training programs including Teatro Accademia alla Scala in Milan, Italy, the American Institute of Musical Studies in Graz, Austria, Opera Viva Italia in Verona, Italy, the Lisa Gasteen National Opera School, Australia and Opera Scholars Australia.
Giuseppina has performed principal roles with companies including Opera Australia, Teatro Moriconi (Italy), Victorian Opera, Gilbert & Sullivan Opera Victoria and Opera Scholars Australia. Her roles include Susanna in Le Nozze di Figaro, Frasquita in Carmen, Valencienne in The Merry Widow, Swallow in The Happy Prince, Josephine in HMS Pinafore, and Dido in Dido and Aeneas among others. In 2015 Giuseppina performed a leading role in the international premiere of Gordon Kerry’s Snow White and the Other Grimm Tales at the Melbourne Recital Centre presented by OSA with the Hopkins Sinfonia. In the same year, Giuseppina was also nominated for Best Female Performer in a Supporting Role in the Music Theatre Guild Awards for her performance of Lady Thiang in The King and I. 2016 and 2017 saw Giuseppina performing over 450 shows in Opera Australia’s Touring Company as the title roles of Isabella and Ferdinand in El Kid featuring the music of Bizet’s Carmen to over 75,000 audience members across New South Wales and Victoria.
In addition to her stage performance work Giuseppina also enjoys performing on the concert platform. She has appeared as a soloist at major international events including the Operetta ‘Ich liebe die Welt’ Music Festival with the AIMS Festival Orchestra in Graz, Austria, the Pergolesi Spontini Music Festival in Jesi, Italy and Opera in the Market with the Alpha Sinfonia Orchestra. In December 2016 Giuseppina was featured in Sydney’s Woolworths Carols in the Domain televised on the Channel Seven Network hosted by Sunrise as one of Australia’s finest upcoming opera singers. 2017 saw Giuseppina sharing the stage with Australia’s most loved cross over Tenor, SONY Artist and Australia’s Got Talent Winner, Mark Vincent in his ‘You Raised Me Up’ National Tour with the Serenade Orchestra as his special guest artist.
As part of her professional development Giuseppina has worked extensively with leading international artists, coaches and conductors including Yvonne Kenny AM, Luciana Serra, Lisa Gasteen, Siegfried Jerusalem, Linda Watson, Sylvia Greenberg, John Fisher (Metropolitan Opera New York), David Aronson (Vienna State Opera), Giovanni Reggioli (Opera Australia & Metropolitan Opera New York), Richard Hetherington (Royal Opera House Covent Garden) and Vincenzo Scalera (La Scala).
Giuseppina has been a winner and finalist in numerous significant awards and competitions including the Acclaim Italian Opera Fellowship Awards, Herald Sun Aria, ArtStart Grant through the Australian Council of the Arts, Warrnambool Grand Aria, The University of Melbourne Talent Award, Creative Young Stars Grant from the Victorian Government of Education, Eisteddfod by the Bay Aria, Ringwood Grand Aria and the Robert Salzer Voice Award.
In 2018, Giuseppina will be the featured artist in the Australian Tenor’s ‘Friends for Life’ National Tour with the Serenade Orchestra, perform in Opera Australia’s productions of La Bohème on Sydney’s Harbour, Aida and Lucia di Lammermoor at the Sydney Opera House.