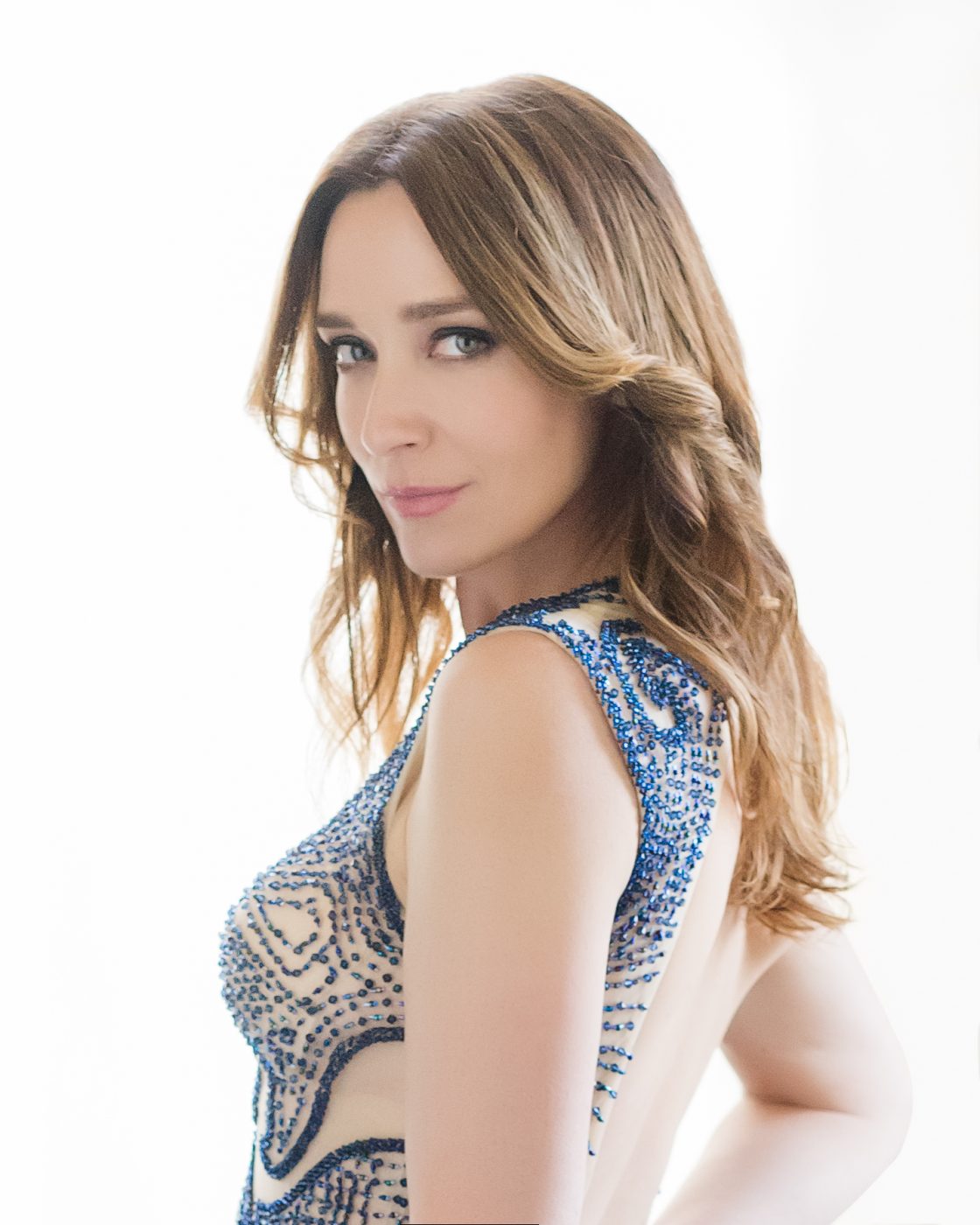 An Edith Cowan University Graduate, Tania has spent the past 9 years as a principal artist with Opera Australia. Other companies include Victorian Opera, Melbourne Opera, West Australian Opera and Operalive. Internationally she has performed in Tokyo, Osaka, London and New York.

Praised as “an actress as deliciously self-obsessed as they come” by Blogs Crickey, Tania brings charisma and conviction to her roles.  In 2011, she received acclaimed reviews for her rendition of Clairon, which she interpreted “with wily forwardness, both vocally and in her stage demeanor” (Sydney Morning Herald).  The review from Sometimes Melbourne hailed her performance of Cornelia, saying that she was “full of regal dignity as the bereaved Cornelia.” Opera Chaser also described Tania’s voice as a “lusciously leaden-dark mezzo-soprano for Enrichetta di Francia”.

A highly sought after soloist in Australia, Tania has continuously striven to develop her artistic expression, performing with great success both supportive and leading roles. The Age has praised her warm rendition of Marguerite, saying that she successfully conveyed “youthful innocence on the verge of maturity” and adding that her Burning Flame of Love “would make angels weep”. 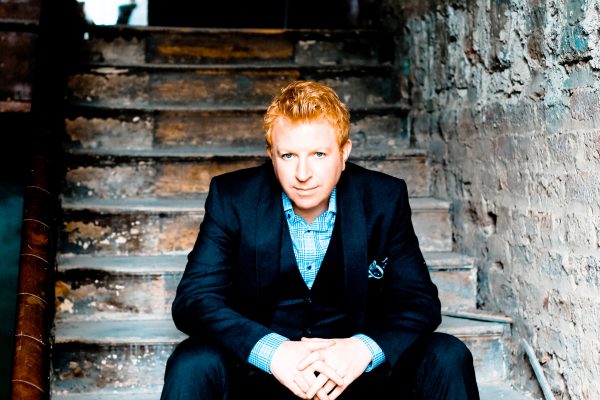