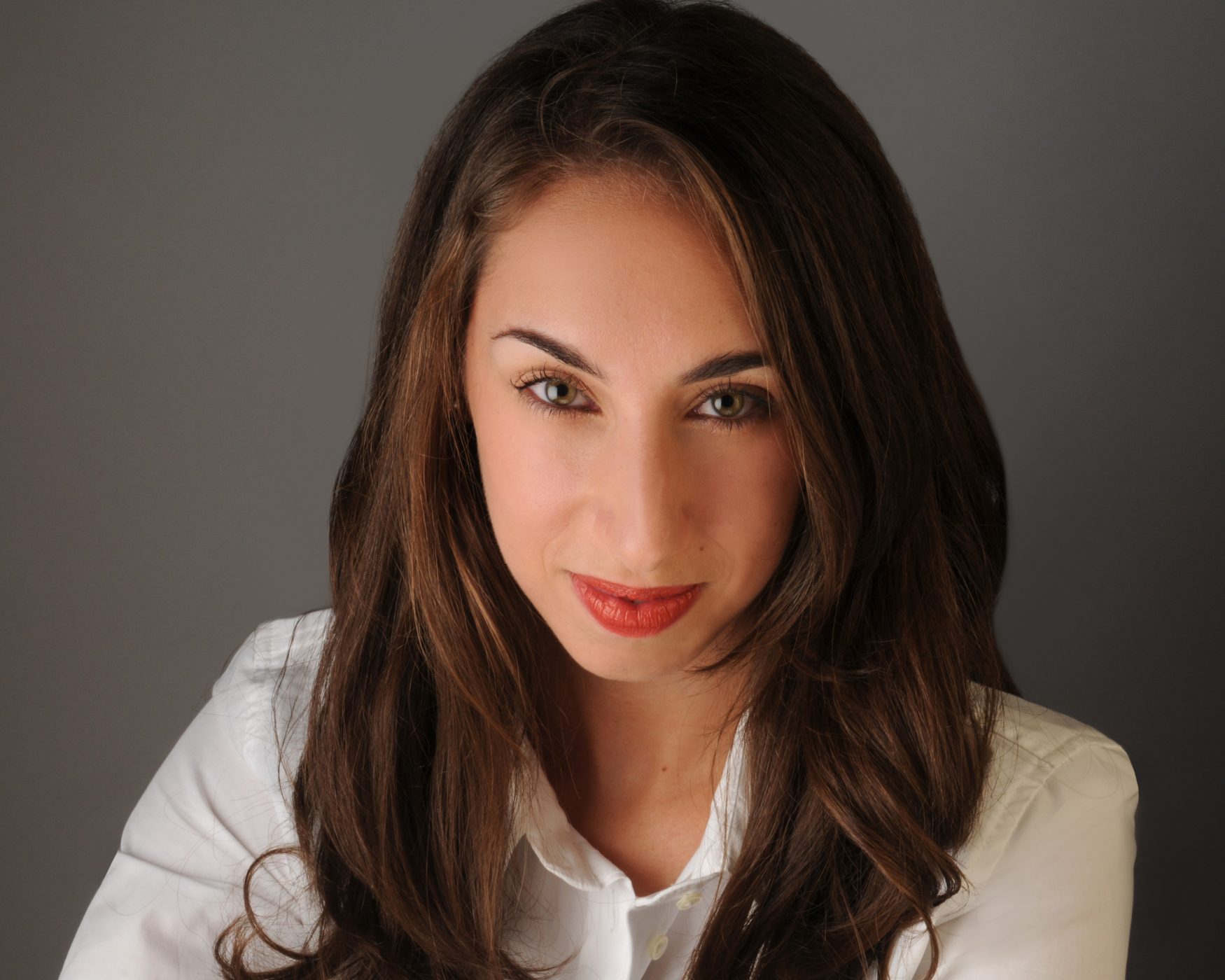 Erin made her operatic debut as Papagena (Die Zauberflöte) with l’Orchestre Symphonique de Longueuil and conductor Marc David. She reprised the role in a collaboration between Opera McGill and the McGill Chamber Orchestra under the direction of Boris Brott. Other roles include Gretel (Hänsel und Gretel), Corvina in the Canadian premiere of John Musto’s Volpone, Lucy (The Telephone), Pallade (l’Incoronazione di Poppea), Flora (The Turn of the Screw) and Zerlina (Don Giovanni). In concert, alongside her long-time collaborator, Louise Pelletier, the soprano has performed recitals featuring the music of Robert and Clara Schumann and Gustav and Alma Mahler (The Tale of Two Lovers), as well as works by Poulenc, Barber, Weill and Menotti (Mostly 50s), with staging by Francois Racine. Erin also gave a recital for the Société d’Art Vocal’s “New Discoveries” series in Montreal.

Equally at home in musical theatre, Erin made her professional musical theatre debut in Houdini at the Montreal International Jazz Festival. She also appeared in Inherit the Wind and Pirates of Penzance (Segal Centre for the Performing Arts). Other musical theatre highlights include playing the role of Amber von Tussle in Hairspray (WISTA) and being one of 200 females selected to go to Toronto to compete for the role of Maria in The Sound of Music (“How Do You Solve a Problem like Maria”, CBC Television). Combining her love for both opera and musical theatre, Erin created the one woman show Erin Berger : Exposed, was a featured soloist in musical revues for The Lyric Theatre Singers’ Broadway Sings, the West Island Theatre Association’s I can’t believe it’s not Broadway and Destination Broadway, and has given recitals for the Festival de la Voix’s “Stars of Tomorrow” concert series, and the Christ Church Beaurepaire concert series.

A graduate of McGill University, she holds a Master of Music in Opera and Voice as well as a Bachelor of Music in Voice Performance. Erin has received additional training through the Canadian Vocal Arts Institute (CVAI, Joan Dornemann) in Montreal and the American Institute of Musical Studies (AIMS) in Graz, Austria. A recipient of many awards, she was a finalist representing Quebec at the National Music Festival, a 2nd and 3rd prize winner at the Festival de Musique Clermont-Pépin, a finalist and prize winner at the Prix d’Europe Competition, and one of only 28 musicians from across Canada selected to participate in the Stepping Stone Competition. Recent engagements include the national anthem singer in Playing with Fire: The Theo Fleury Story (Centaur Theatre) and a featured performer in Light the Lights: An Evening at the Tonys (Full Circle Productions).